The Best Motion Graphics Campaigns of 2017

The Best Motion Graphics Campaigns of 2017

In his 1996 essay, Content is King, Bill Gates predicted that content would be the driving force of the internet and needless to say, he was correct.

Nearly two decades later, the digital marketing industry has repeated the phrase so much so that it has almost lost all meaning. Hordes of content marketers, bent over keyboards and whispering the words like a mantra, have scrambled to churn out as much consumable content as possible.

This lead to an over-saturation of keyword stuffed articles and content that promised to say much but actually said very little of any value. In its rush to meet Google’s qualitative focus on content, digital marketing forgot about the most important thing, the consumer.

Audiences aren’t going to read a 2,000-word fluff article on your keyword of the week, when there are, literally, thousands of cat videos crying out to be watched on youtube.

So, how do you attract people to your site now that content marketing is dead, and marketers killed it?

Well, we’ve kind of already given you the answer. Video. 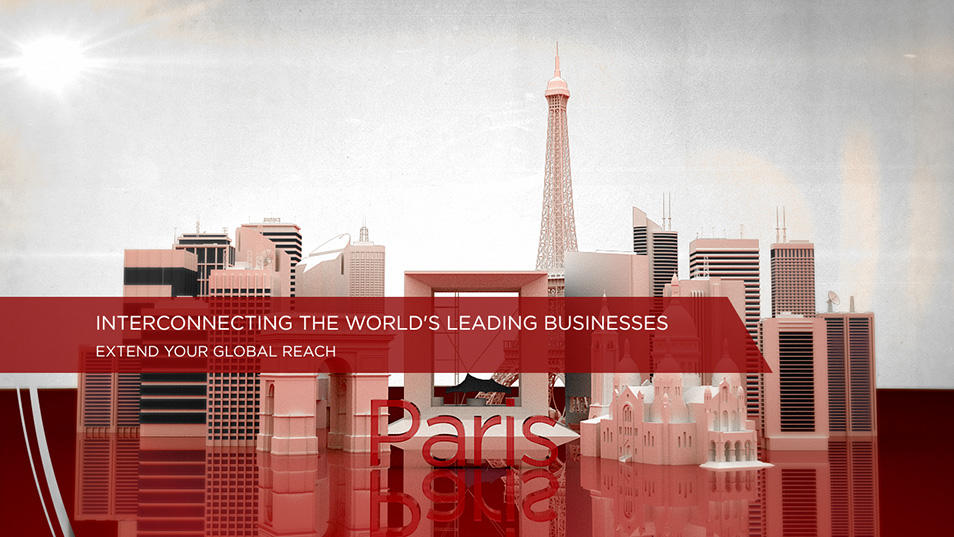 Content only succeeds if it delivers what audiences want, how and when they want it. And though in 1996 content might have been king, in 2017, video is God. Simply adding a video to your landing page can increase conversion rates by a huge 80% and 64% of customers are reportedly more likely to buy a product online after watching a video about it.

By 2020, 82% of predicted internet traffic will be populated by videos, so do you really want to be left behind?

But just making any old video won’t do. If we’ve learned anything from past mistakes it’s that quality rises over quantity, and unless you’ve got a product that is video ready, or an exceptionally creative team, a standard video won’t get you the results you need.

That’s where motion graphics come in.

What was once exclusive to the filmmaking industry is now used in various industries like medicine, military, education, and advertising. While it’s not new by a long shot, more and more businesses are adopting the medium to deliver their message.

Why Motion Graphics Work In Advertising

Motion graphics are everywhere. From intros to logos to commercials to music videos, the medium has been used by brands in varying degrees of creativity to attract their target audience.

It is especially effective in advertising for the following reasons:

Motion graphics bring life into an otherwise static content. Its various styles are highly engaging and can immerse the audience into the world it creates. The best part is, when executed well, it stays in the minds of those who see it.

Motion graphics is a shoo-in for businesses that need to explain their products or services. This includes data processing, SaaS, banking, and other companies. With the help of animation, it can simplify an otherwise complex concept and help you sell your product easier.

3D animation, for instance, can replicate a real-world location right in front of a computer. While location shoots would mean huge investments for equipment and crew, animation and motion graphics can be completed with just small teams. This helps marketers save on costs when launching campaigns.

Studies have shown that consumers prefer digesting video over written text. On top of that, video marketing directly impacts a business’ bottom-line.

Recent consumer trends thereby dictate that videos are vital for conversion. With the deluge of content that’s produced every day – we’re looking at you Buzzfeed – motion graphics are your way to cut through the noise. Motion graphics don’t just tell the watcher what you want them to know but engage them with a narrative, and a story. Plus, they’re just way more fun.

Literally, anything that you can imagine, you can create with motion graphics. Want to promote your brand at the top of Mt. Everest without risking the climb? How about some talking bears to explain your software? Whether it’s the depths of the Mariana Trench or the farthest outreaches of space, Motion Graphics can take you there.

By now you probably want to design your own motion graphics campaign – why wouldn’t you?

Now comes the hard part, figuring out the best way to get your brand message across.

Award-winning VFX house Framestore created the world’s first shared VR experience by putting school kids in a bus and making them feel like they are going to Mars. Winner of the D&AD Yellow Pencil 2017 award and the top prize for the Andy Awards.

Taking inspiration from child’s play, Audi allowed the public to create their own driving tracks in a 3D-scanned sandbox. The audience can drive around the track using a VR simulator of an Audi Q5. This won the D&AD Yellow Pencil 2017 award for branded content entertainment.

Everyone, 30 Rotations, A Night

Kitamura Japan Inc. created an interactive motion-graphic website to promote a pillow that would support your neck and head during the 30 times you rotate while you sleep. Winner of the 2017 Webby Awards.

Welcome To The Universe

A brilliant combination of typography and animation, Welcome To The Universe website promotes an astrophysics book of the same title written by Neil deGrasse Tyson and fellow Princeton professors. Winner of the 2017 Webby Awards.

The four-part Door of Thrones series promotes Ireland’s iconic tourist spot Dark Hedges—a popular filming location for the highly-successful Game of Thrones TV series. Six doors were carved out of the trees that fell during a 2016 storm, each one illustrating scenes from season 6 of the show. Winner of the 2017 Webby Awards, you can click here for part 1, part 2, part 3, and part 4.

Now we’ve helped you figure out some ideas on where you want your campaign to go. The next step is to bring that vision into reality.

We think you deserve the best. If you want one of the most innovative and versatile motion graphics design companies in Bristol to help you create a winning motion graphics campaign, you know who to call – hint, it’s not the Ghostbusters.