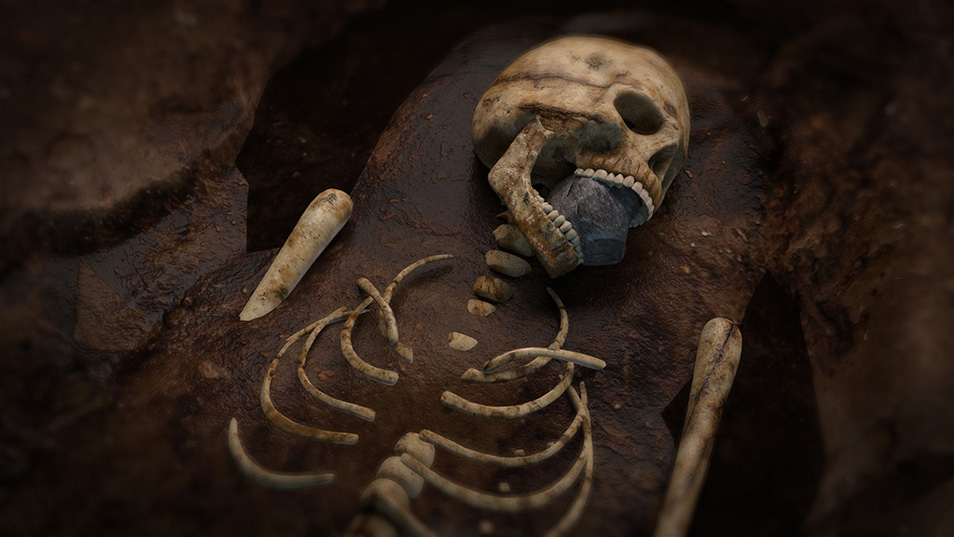 Motion Graphics for Channel 5 Documentary By creating an intricate 3D model of an ancient burial site, we were then able to develop animation sequences that to demonstrate information relayed 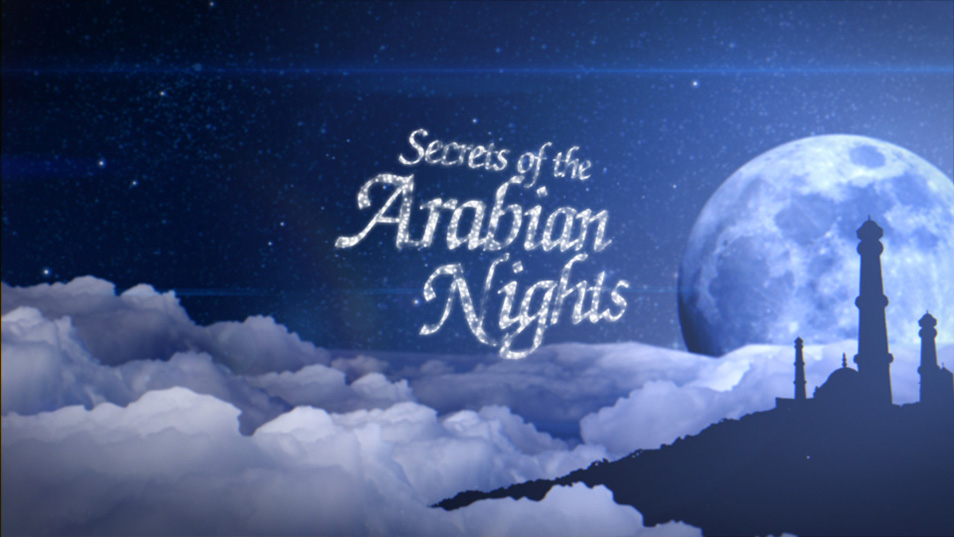 Animation Sequences for BBC 2 Documentary For this project, we produced a series of visuals to feature in the documentary, following Richard E Grant as he embarked on a fascinating 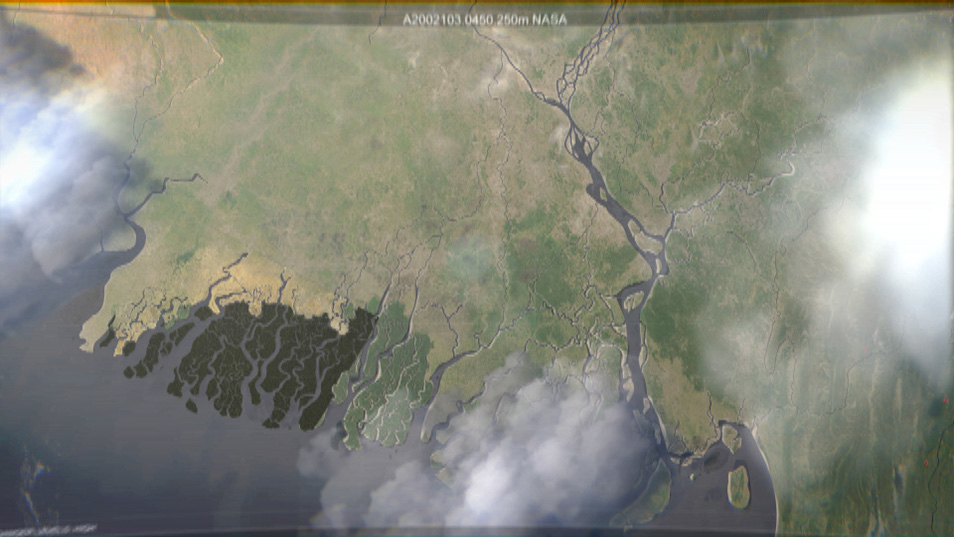 Animation Sequences for Discovery Channel Documentary For this project, large areas of the globe were generated in 3D to be used as assets for various scenes. From the Himalayas and