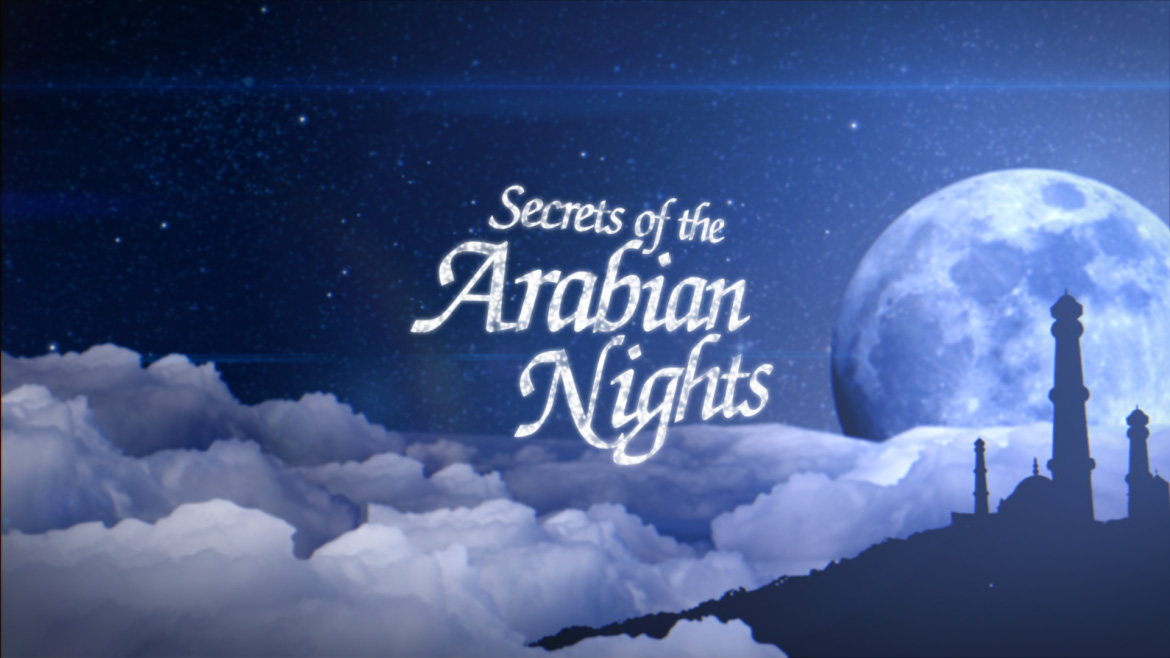 For this project, we produced a series of visuals to feature in the documentary, following Richard E Grant as he embarked on a fascinating adventure telling the tale of how these magical stories reached Europe 300 years ago.

We were supplied detailed illustrations from the Arabian Nights producers, and part of our task was to find ways of bringing them to life. By separating the image out into multiple layers, we were able to create a ‘depth effect’ that allowed us to simulate camera movement and create a 3D parallax illusion.

Choosing an archaic style, we created a map environment to illustrate all the major landmarks in the stories. We brought the mountain ranges to life with displacement maps and animated a travel route through the terrain, following the progression of the documentary.

Below is a selection of stills taken from the animations: 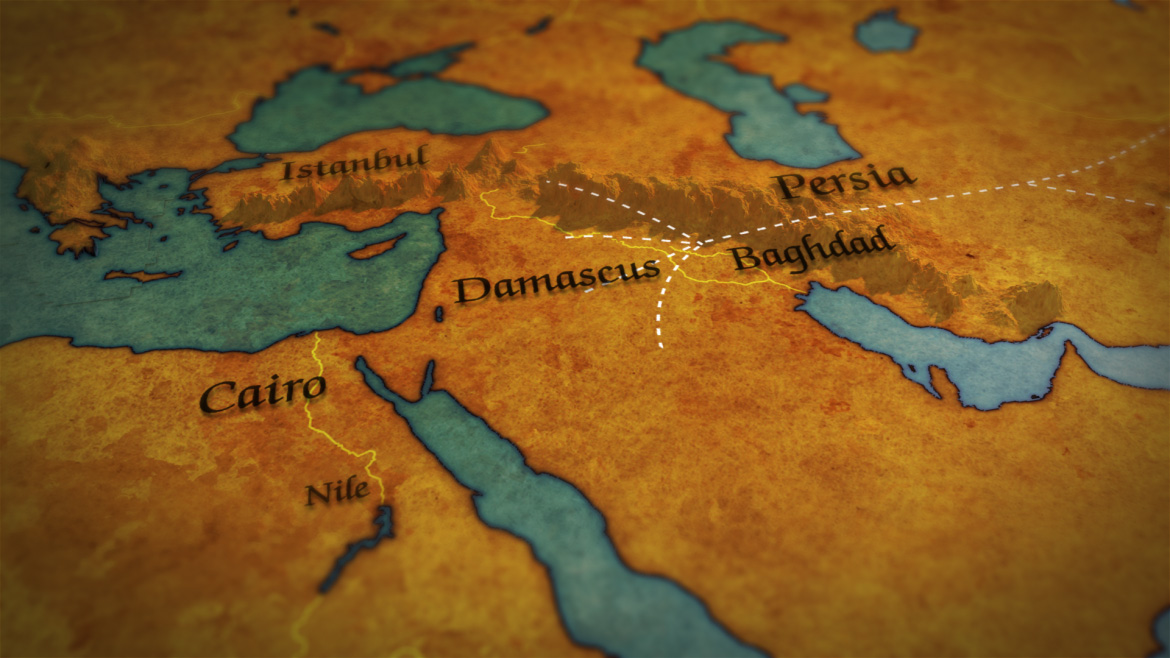 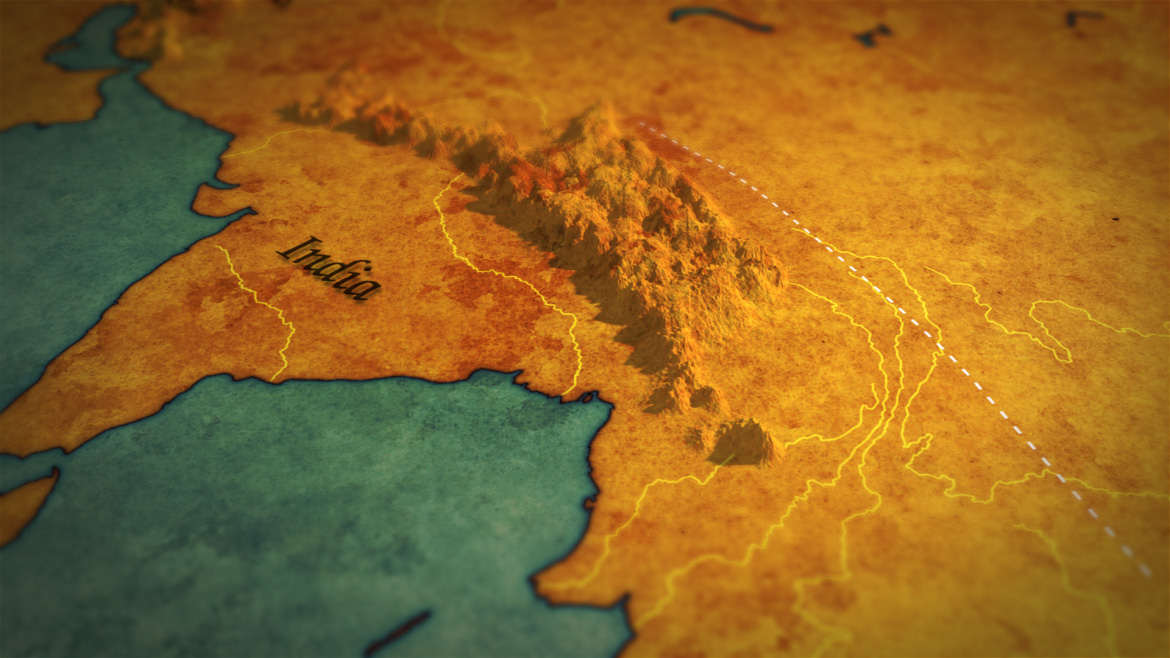 LET'S DO SOMETHING SPECIAL?